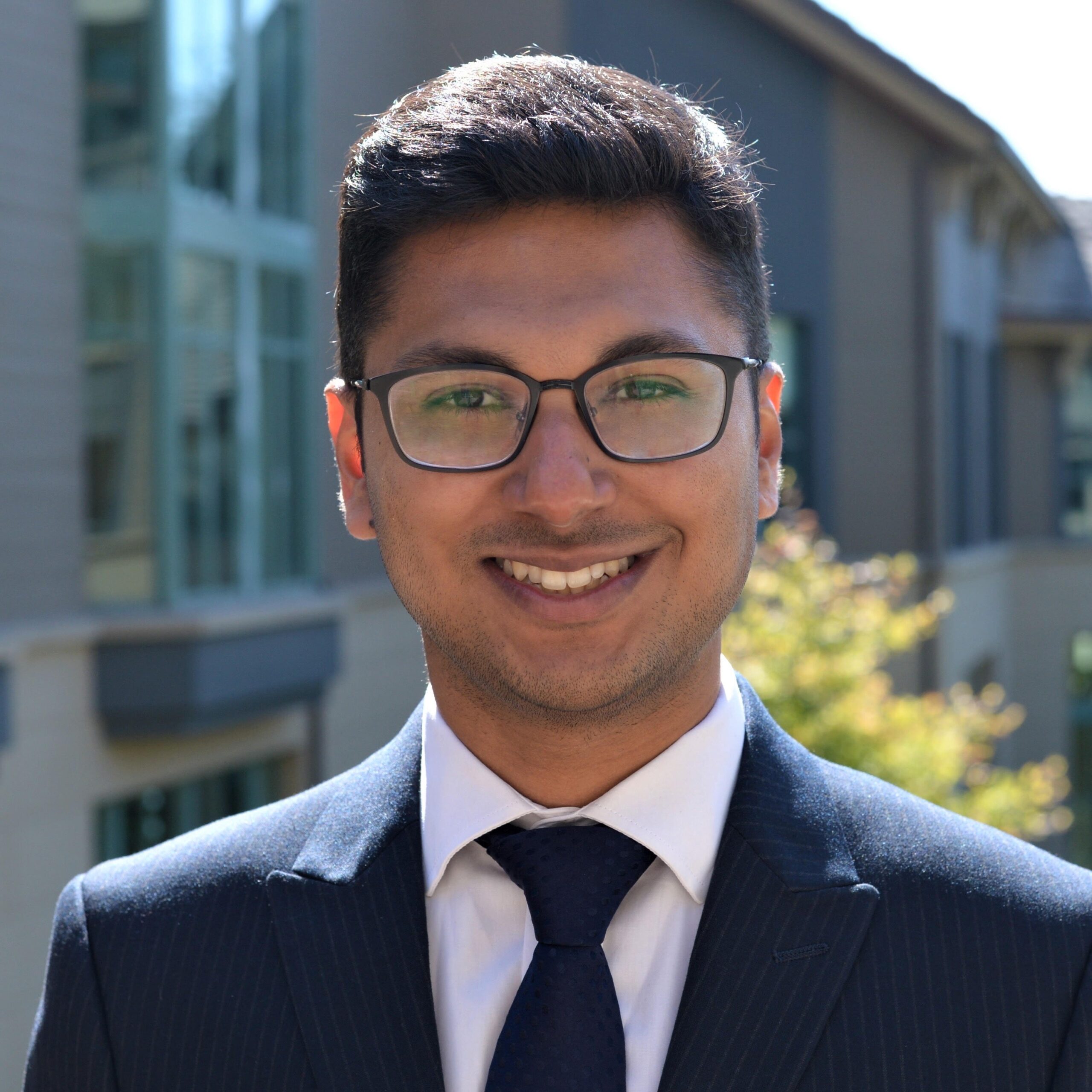 H@H: Ep 65 – Abhishek Saraf joins host, Adam Ward on this week’s episode of Here@Haas. Abhishek, a Co-President of Q@Haas – the organization for LGBTQ+ MBA students, partners, and allies at Berkeley Haas – speaks about what Pride means to him. From growing up in India to living in Singapore and now America, Abhishek provides an important global perspective on the fight for equality and how we must remember that Pride is a protest.

Why Abhishek moved to Singapore from India:

“That was a massive transition I had to make personally, because I had lived in the closet for over 10 years since I was 12 years old… And by living in India, I couldn’t really figure out how to change things. So I had to physically move to another place. That transition was really transformational for me personally. When I moved to Singapore, even though Singapore has the exact same British laws as India had at that time with Section 377, making homosexuality illegal, it was just a very different culture.”

What Pride means to Abhishek:

His reflection on allyship:

“I always struggle with telling people how to be good allies because there’s no one way to look at it. There’s so many different ways and so many different circumstances that you can be an ally. But one of the major things I can think of is coming in with the mindset of empathy, because everyone has their own lived experiences. There’s a non Oxford dictionary word called sonder: S-O-N-D-E-R. It talks about how complex everyone’s lives are around us. We think our lives are complex. Imagine there’s 7.5 billion people whose lives are as complex as yours.”