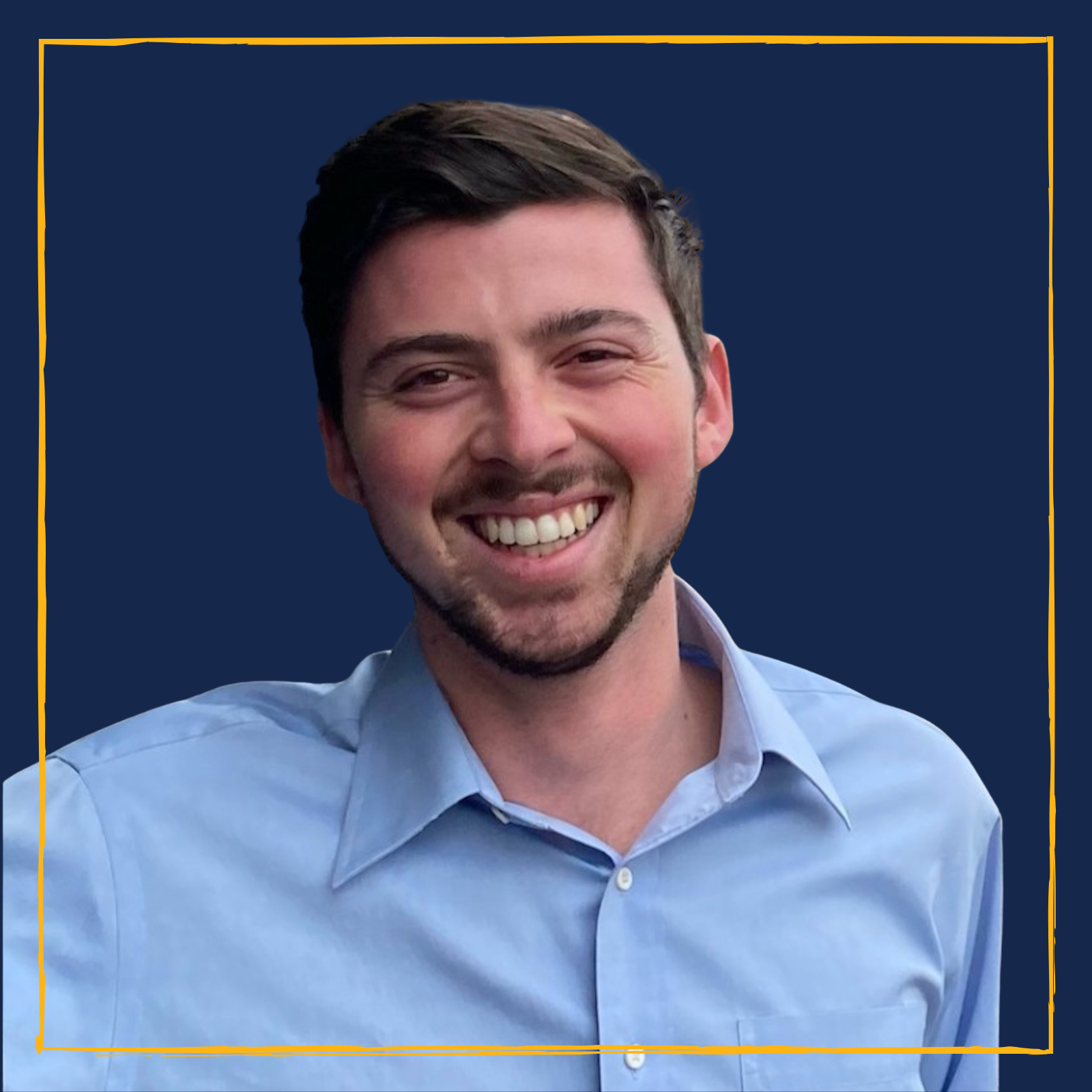 H@H: AtB Ep 7 – In this episode, Nate Pola, Director of Programming @ Berkeley Blockchain Xcelerator and Defi Governance and Stakeholder Incentives Researcher talks to Paul Bryzek about his love for teaching, his interest in crypto, and how it culminated in him revamping the edX courses as the director of programming for Blockchain at Berkeley B@B. Nate and Paul further discuss all things blockchain from basics such as the unspent transaction output (UTXO) model, algorithmic stablecoins, and various macroeconomic principles which are used to design them to the recent Terra Luna collapse which shook the crypto ecosystem.

On the UTXO transaction model

“It’s just like making a piggy bank. And first it starts by creating smaller denominations of this Bitcoin. And so it transfers that half of Bitcoin to the intended recipient from there, it then takes the. Little piggy bank is the transaction fee.”

“Algorithm ones are the ones that don’t have a direct one-to-one backing per se. And they instead are backed by computer science.”

On the Terra Luna Collapse

“Terra had a large reserve of Bitcoin in store. And so Terraform labs sold about 3 billion in Bitcoin just to buy Terra and try to prevent the stable coin from collapse. And so all this was done with the intention to pump the new Terra Luna ecosystem and provide more reserves and more liquidity and value in the protocol.”