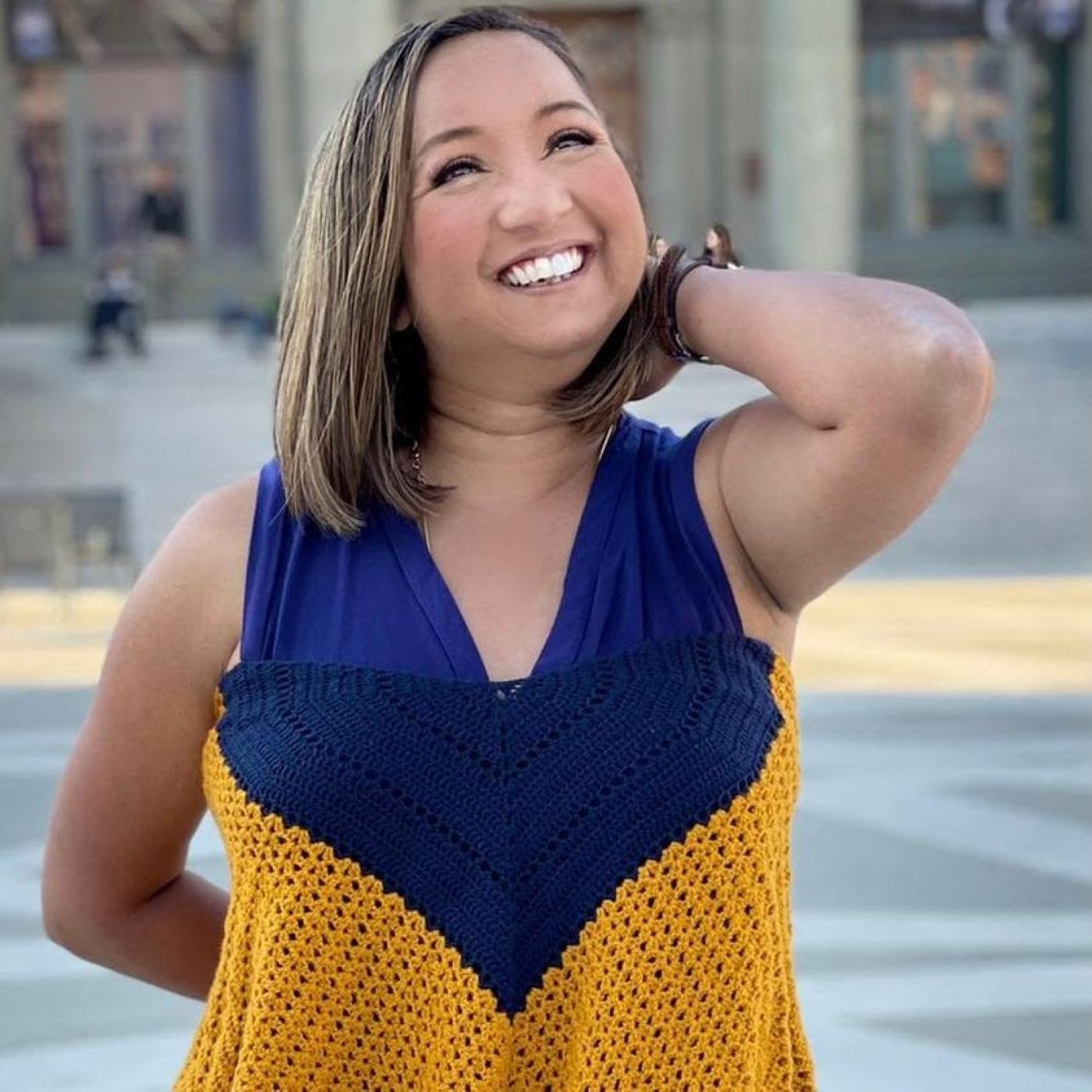 H@H: Ep 68 – Avni Kansara joins host, Adam Ward on this week’s episode of Here@Haas. As the Director of Student Experience for the EWMBA program, Avni is in charge of running key events in the program’s calendar, including WE Launch, Haas’ introductory weekend for new admits. Having worked at Berkeley Haas for seven years, Avni knows what goes into making a successful event for students. During this interview, she provides a behind-the-scenes look of WE Launch and the learnings she had from having to take the whole event virtual last year. As a murder mystery writer in her spare time, Avni drops a few clues about some of the surprises that will be happening in this year’s WE Launch event.

How the Program Office has changed during her seven-year tenure:

“When I first started, the advising structure was quite different – it was very transactional… there was not really any continuity in terms of the advising. And so we changed that structure to how it is now in the sense that we advise students by last name. So, you know, a student comes into the program and they know who their advisor is and who they can go to for any kind of questions or anything.  And so that helps create the trust that is needed for a student when they’re coming in.”

What Avni loves about WE Launch:

“What I absolutely love about the weekend is that when you arrive on Friday morning, you have check-in and there’s about 275-285 new students that come in, and nobody knows each other.  And then by Sunday they’re super close, like family basically. It’s so wonderful to see that.”

How her learnings from taking WeLaunch virtual will be infused into this year’s event:

“Something that I had thought of after last year’s event was that actually, we could go with this hybrid model going forward, where students have the ability to participate in these [informational] Zoom sessions prior to the weekend. And that way, the weekend can be focused on cohort bonding.”

Speaking about the murder mystery books she wrote:

“The first book is called Redemption and it is a murder mystery that takes place in a made-up city close to Monterey… The police force doesn’t really deal with homicides very often because it’s a relatively crime-free area. And so when there is a homicide, these detectives have to bumble their way through and deal with the public perception issues because everyone thinks they can’t do it.”