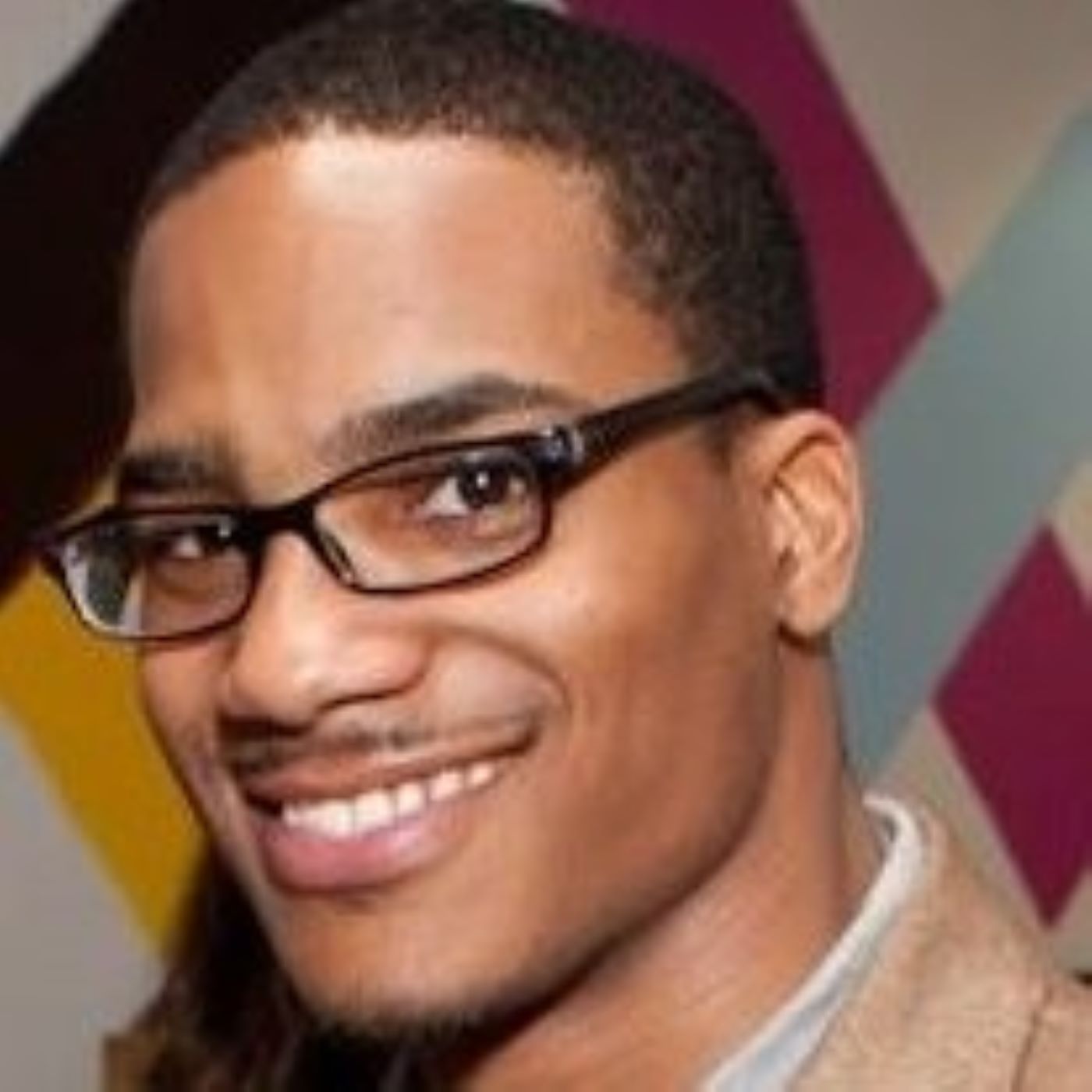 Having been passed the torch from his predecessors to make Haas more Diverse, Equitable, and Inclusive, Evan Wright FTMBA ’20, shares with us the importance of these initiatives at Haas and beyond.

Evan starts his humble roots, born and raised, in Southeast Washington D.C. He was educated in the DC public school system until 9th grade when he received a full scholarship to attend the well-known Sidwell Friends School, a school attended by the likes of children of the President of the United States (Obama, Clinton, Roosevelt). He shares with us what it was like to go from a public school with predominantly underrepresented minorities (URM) to one of the most prestigious schools in the nation but predominantly white, and the shocks he experienced those formative years of his life.

After high school, he went on to study Biomedical Engineering at Brown University. After Brown, we hear about his experiences from Asia to DC to Chicago to Japan and more. Evan then joins us at Haas and serves as the VP of Diversity, Equity, and Inclusion (DEI) on behalf of which he gave a presentation, at the dinner where we met, on Allyship and what it means to be an Ally.  Check out the example we mentioned on the show of Allyship in action at the Sacramento City Council Meeting here.