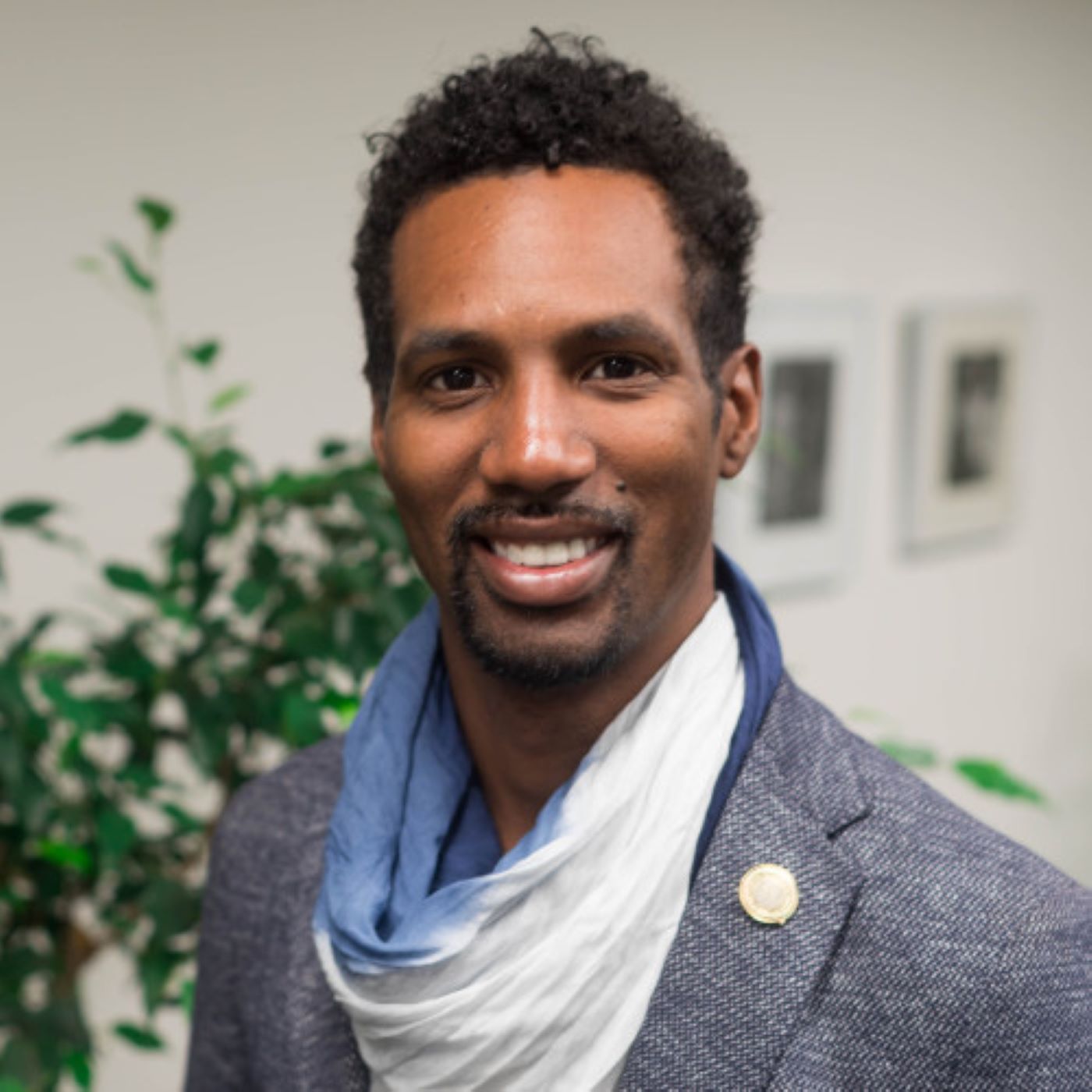 In this 34th episode of OneHaas, hosts Sean and Ray talk to current EWMBA student Jarrett Wright (‘22). They discuss his upbringing, background in real estate, his time in prison, and how he has been making the most of his time at Haas.