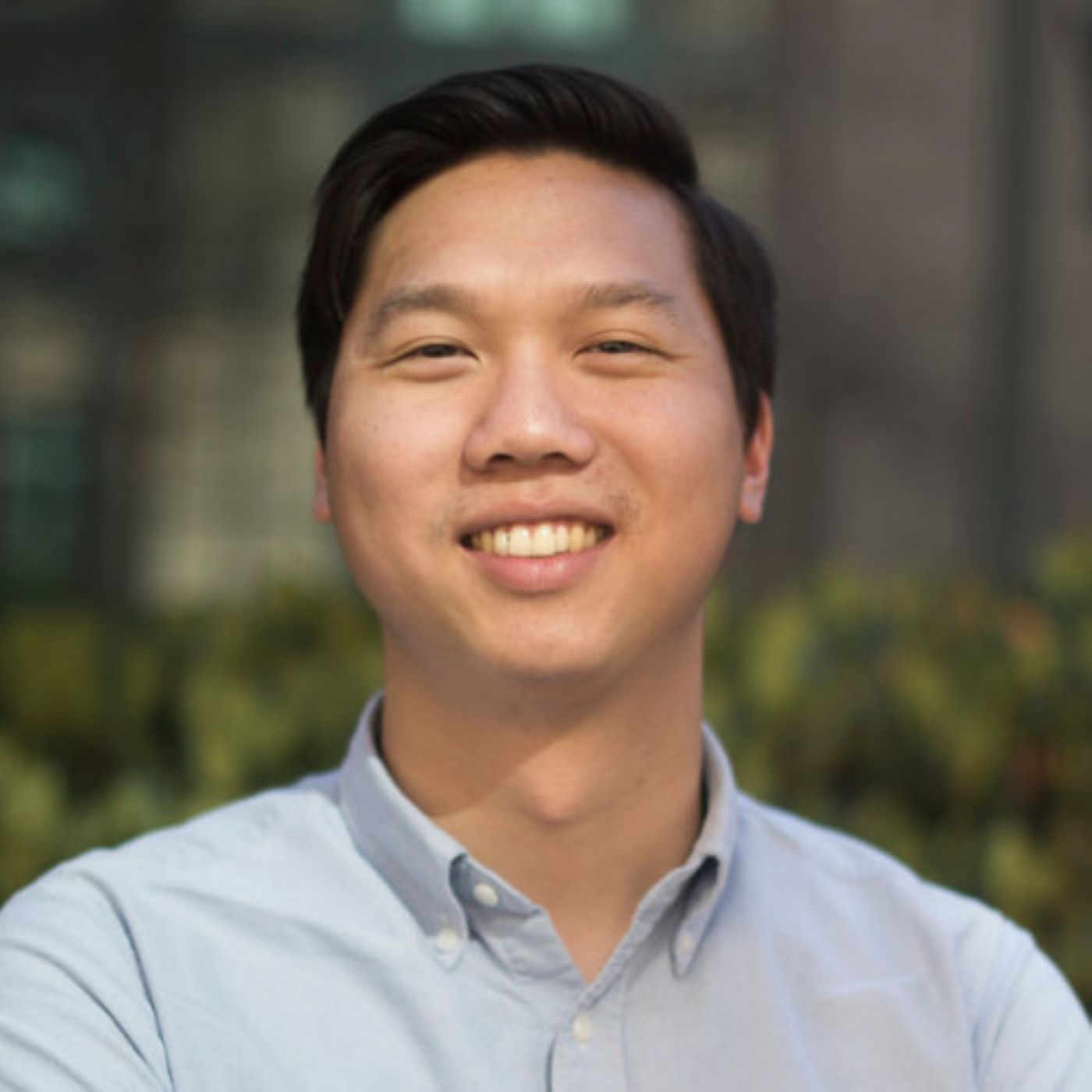 Jason Syu, EWMBA ’19, was born in the US and due to family reasons grew up in Taiwan for the majority of his formative years. He moved back to the US in high school and received his degree in Electrical Engineering at Ohio State University.

After college, Jason went on to work for Texas Instruments starting in manufacturing and acquisitions, and later in automotive semiconductors, specifically in Advanced Driver Assist Systems (ADAS). He then transitioned into his current role as a Hard Test Engineer at Lyft in the Autonomous Vehicle Division.

Jason shares with us how he decided to pursue an MBA to network with like-minded individuals interested in building businesses. We hear a little about his start-up experiences during his time at Haas, including launching a caffeinated chewing gum.