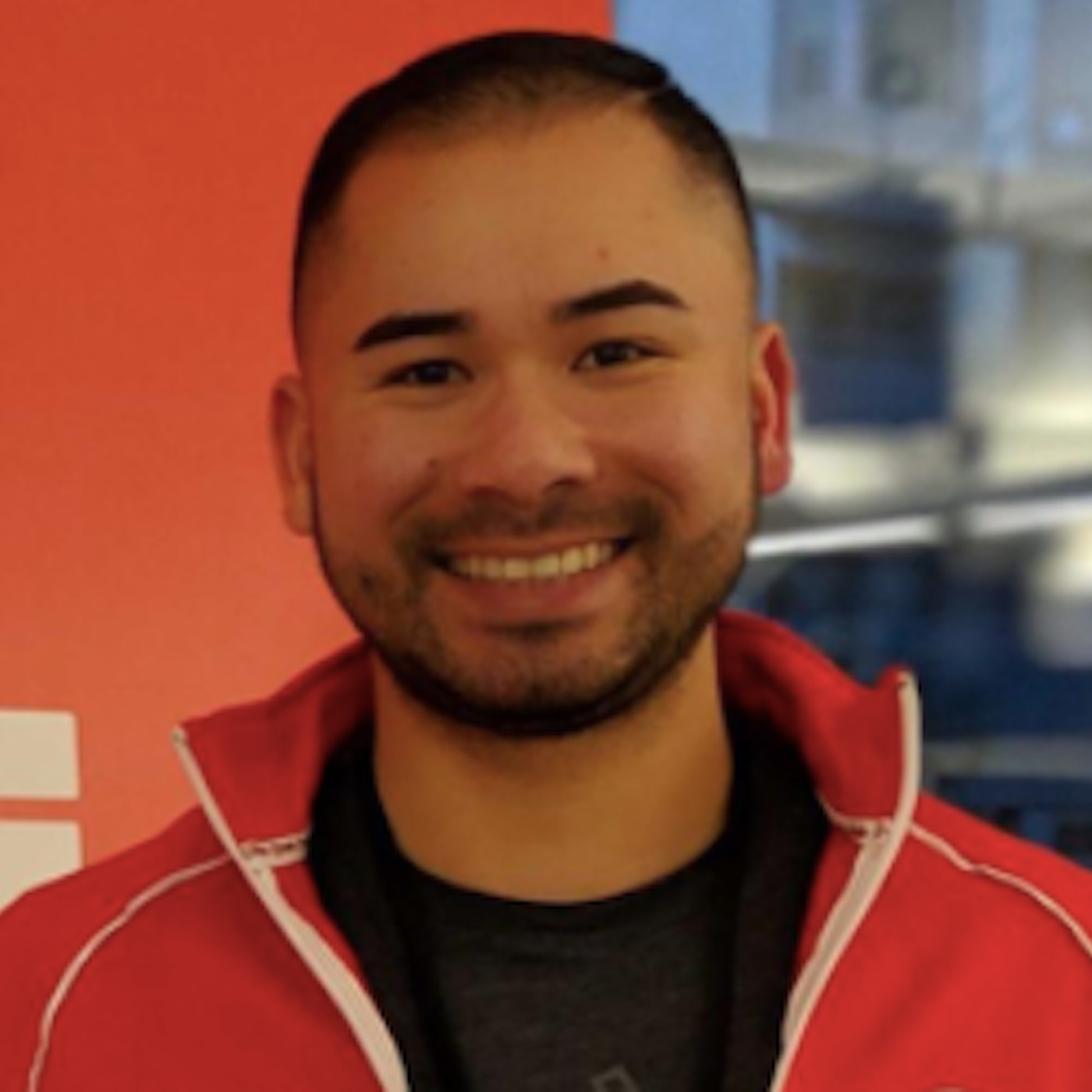 H@H: Ep 64 – Luis Liang joins host Adam Ward on this week’s episode of Here@Haas. Luis fell in love with Berkeley when he first visited the campus as a 19 year old. The people and the courses were great, and the university’s proximity to San Francisco was certainly a draw – especially as Luis was coming to terms with being gay. But being undocumented, Luis lack of a social security number prevented him from being able to accept the necessary scholarship to attend. In this interview, Luis speaks about the lessons he’s learned in overcoming adversity to get back into Berkeley, not just once more for undergrad, but for a second time to pursue a MBA.

Why working in social impact is so important for Luis:

“Statistically as a person of color, also being gay and being undocumented, the chances of me going to school were minimal…I consider myself really lucky to be at school, to be working and to be advocating for other undocumented students and people of color. So I think that that’s part of my mission and the reason why I take education and everything that I’m doing with social impact very seriously.”

On his journey to coming out as LGBTQ:

“I knew that I was gay since I was a little kid. I was half Chinese. I’m half Mexican. I became undocumented and at the time, I just couldn’t understand why I also had to be gay. There are so many coming outs.”

His advice on being proudly yourself:

“Think about new perspectives [you provide] and take ownership and pride of who you are and how you are different.”

Remembering where Luis was when DACA was passed:

“I got out of an interview and then I went to a coffee shop and I was on Facebook when I saw it – an announcement about Obama passing the DACA. So I was at this coffee shop and I remember I started crying… and then I just called my mom. I was trying to get some resources of what was the next step. To be honest, there was still a fear of sending all the documentation because it’s a long process and you need so many resources to submit the application.”