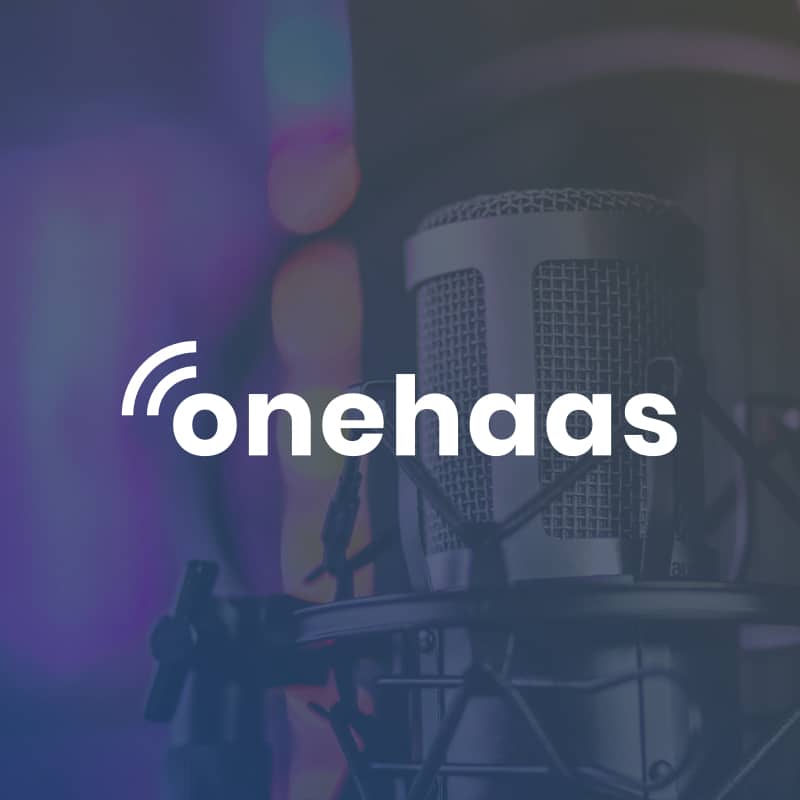 This is a special episode about the women-led Iranian uprising following the murder of Mahsa Amini. We’ve intentionally distorted the voice of our guests to protect their privacy and safety, as they still have friends in Iran.

For those unfamiliar with what’s happening in Iran, on September 13th, 2022, Mahsa Amini was arrested by an Iranian guidance patrol, also known as morality police, for not abiding by laws relating to her dress. Three days later, on September 16th, the police informed Mahsa’s family that she had experienced heart failure and had fallen into a coma for two days before dying. She was 22 years old.

Numerous eyewitness accounts, including that of her own brother and other women who were arrested that day in the van with her, made clear that she was brutally beaten during her arrest. Leaked medical scans indicate that she had experienced a brain hemorrhage and a stroke. These are trauma-induced injuries, which ultimately led to her death.

In the days since, these details revealed mass public demonstrations have broken out across Iran, decrying Mahsa’s senseless death.

Listen to this episode to better understand what life is like for a woman in Iran and why this uprising is such an important moment for Iran and women all over.  Learn how you can offer your support in simple yet powerful ways.

On the current uprising in Iran

On why speaking up is powerful

“One of the hesitations that I’ve heard is, “Why does it matter for me to speak? There are other people who are speaking up. It’s fine. I won’t speak up.” And I think that the response that I have is your voice is so powerful. You need to recognize how powerful that voice is and use it for good. And this is an incredible example for you to use it for good, and you are not under any sort of stress or anxiety. You will lose nothing by raising your voice. This is a win-win for you. So, why don’t you do it? Your voice is so powerful.

What people can do to help instead of staying silent

“The worst thing you can do when people around you are being oppressed is staying silent. I cannot say how disturbing and sad it was to hear silence in my community. Come together. Support one another.

Let’s say that you want to say something about Mahsa Amini or that Iranian uprising and you don’t know what to say. The simplest thing for you to do is reach out to a friend you believe is going through it and say, “Hey, I’m here. I’m here. I hear you. I support you,” rather than staying silent. Another way that people reach out is, “Hey, I’m so sorry.” Don’t be sorry. I’m not going through this. The people in Iran are going through this. Say, “I’m here and I hear you. I hear you. I acknowledge you. I acknowledge your pain. And I am here to support you.” That is powerful.

You don’t feel like sharing on social media for whatever reason? Completely respect that. I am not going to shame you. But I do want you to reach out to people, at least privately, and say, “I have heard you.” And if you want to learn more, believe me, if you ask a question, people will share. People want to be heard in this world. And for you to stay silent is the worst thing you can do.”